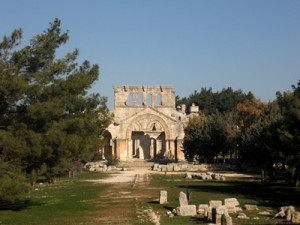 The Ministry of Culture launched the Intangible Heritage Documentation Project in cooperation with the Directorates of Culture. This is a key initiative in which these departments work together with independent writers and intellectuals, researchers, interested individuals and civil associations on the preservation of local heritage. They form committees to collect and document various aspects of intangible heritage in all the governorates. 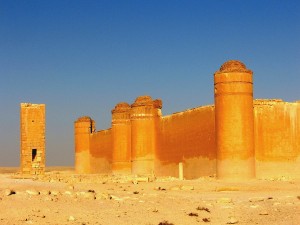 Programmes of the international Aga Khan Development Network (AKDN) (1) span 6 governates (Aleppo, Damascus, Hama, Lattakia, Sweida and Tartus) serving both rural and urban populations. Priority areas include protecting cultural heritage, developing sustainable tourism and strengthening civil society organizations. The Aga Khan Trust for Culture (AKTC) assists in the restoration of the Citadels of Salah ad-Din, Masyaf, and Aleppo. Syria is also involved in the registration of cities and villages in the North of the country on the UNESCO list of World Heritage sites. The Damascus Friends Association, a civil society organization, seeks to preserve the Damascene heritage. 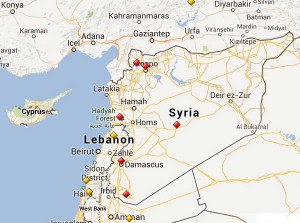 The website also lists 12 properties submitted on the Tentative List. Ross (2000) wrote an interesting guide on Monuments in Syria, which can also be accessed on his website.