Of every chapter in the history of mankind there was a page written in Syria (Rodrigo Martín in Tracey Shelton, 2013)

Present-day Syria (1) is only a small portion of the ancient geographical Syrian landmass, a region situated at the eastern end of the Mediterranean Sea from which Western powers created the contemporary states of Syria, Lebanon, Jordan, and Israel in the post-Ottoman era of the early twentieth century. 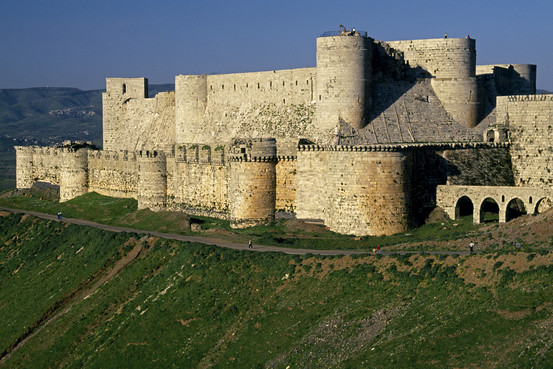 The Crac des Chevaliers, a Crusader fortress of the 12th to 13th centuries, in better days (Getty Images)

Greater Syria, as historians and political scientists often refer to this area, is a region connecting three continents, simultaneously cursed and blessed as a crossroads for commerce and a battleground for the political destinies of dynasties and empires. Exploited politically, Greater Syria also has benefited immeasurably from the cultural diversity of the people who came to claim parts or all of it, and who remained to contribute to the remarkable spiritual and intellectual flowering that characterized Greater Syria’s cultures in the ancient and medieval periods. 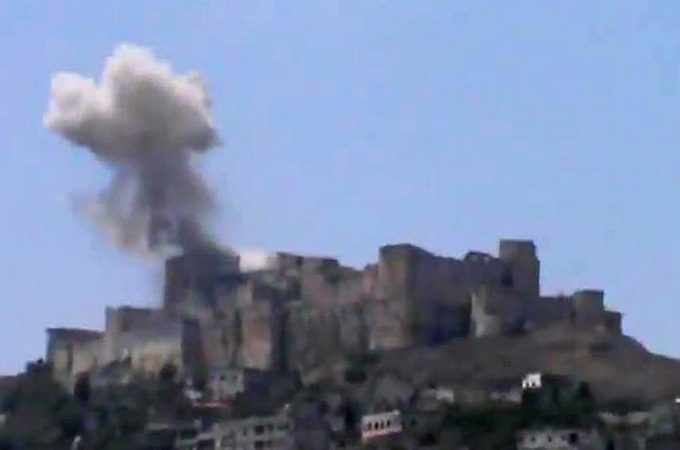 Throughout history, Greater Syria has been the focal point of a continual dialectic, both intellectual and bellicose, between the Middle East and the West. Today, Syria remains an active participant in the trials and tribulations of a troubled and volatile region.

For more information on Syria’s history on this website see:

You can also have a look at: