What is Cultural Heritage

As part of human activity Cultural Heritage produces tangible representations of the value systems, beliefs, traditions and lifestyles. As an essential part of culture as a whole, Cultural Heritage, contains these visible and tangible traces form antiquity to the recent past.

Cultural Heritage is a wide concept. We prefer to concentrate on the similarities between the various heritage sectors, instead of on their differences

Cultural Heritage can be distinguished in: 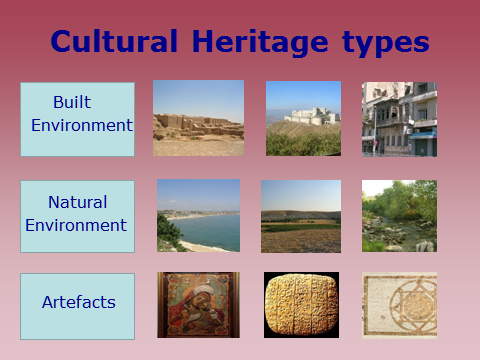 The driving force behind all definitions of Cultural Heritage is (John Feather, 2006):

it is a human creation intended to inform

Having at one time referred exclusively to the monumental remains of cultures, cultural heritage as a concept has gradually come to include new categories. Today, we find that heritage is not only manifested through tangible forms such as artefacts, buildings or landscapes but also through intangible forms. Intangible heritage includes voices, values, traditions, oral history. Popularly this is perceived through cuisine, clothing, forms of shelter, traditional skills and technologies, religious ceremonies, performing arts, storytelling. Today, we consider tangible heritage to be inextricably bound up with intangible heritage. In conservation projects we aim to preserve both. 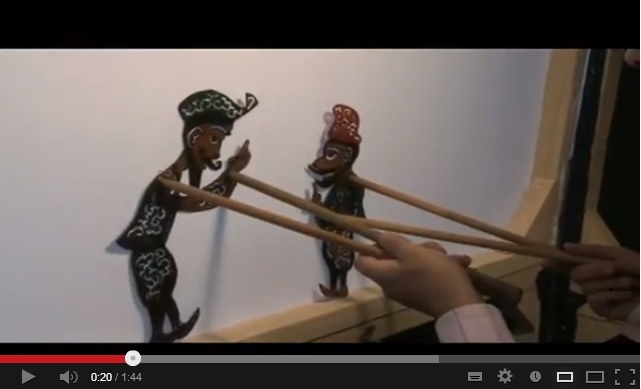 Video of a refugee shadow puppeteer, working in Lebanon (To watch click on the picture).

The Heritage Cycle diagram gives us an idea how we can make the past part of our future (Simon Thurley, 2005). In a clockwise direction the wedges and arrows read: