Cultural heritage is protected in times of conflict by a number of international conventions, and laws.  These are essentially legal instruments elaborated and adopted by States. Even though adopted by a high number of States, they only become binding on those States that decide to join, which is usually done through the State’s ratification, accession, acceptance or approval of the Convention.  Each international convention is legally binding only within its specific scope of application, which is generally determined by: 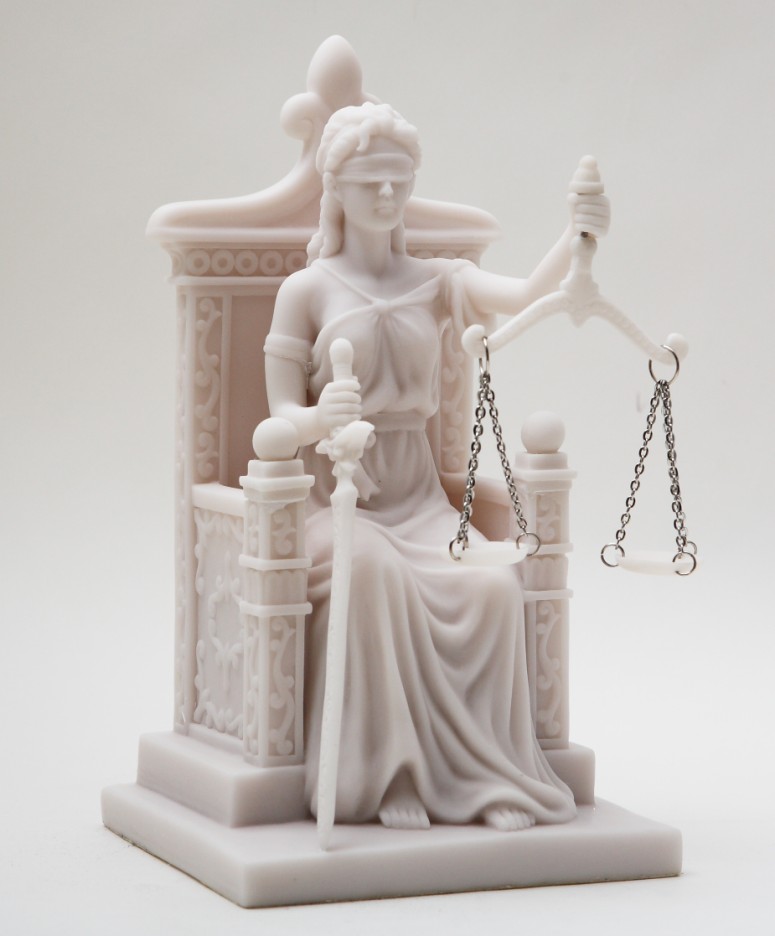 Despite regional and local variations in legislation, and despite the fact that not all laws and conventions are legally binding, a certain amount of consensus has been achieved. In general, under the law of armed conflict, cultural heritage is shielded against any act of hostility provided that it is not used at the same time for military purposes.

The most important conventions relating to cultural heritage protection are:

Only people themselves can prevent the destruction of cultural property in situations of armed conflict. The legal framework necessary for directing that change is there. It must only be accepted and applied.