Our heritage stands as a physical, enduring reminder of our past. It shows us who we are, and where we have come from, and can act as a pointer for where we are going. It is our heritage that can help us to look beyond our differences and see a shared humanity, formed from common goals and aspirations, and through this it can act as a foundation from which to build peace.

Ironically, heritage is often a source of conflict, epitomised in the destruction of the Bamiyan Buddhas in Afghanistan in 2001. The Buddhas, which had stood for 1500 years, came to represent the complex inter-relations of religion, economics and politics, in a famine-torn country with social unrest. 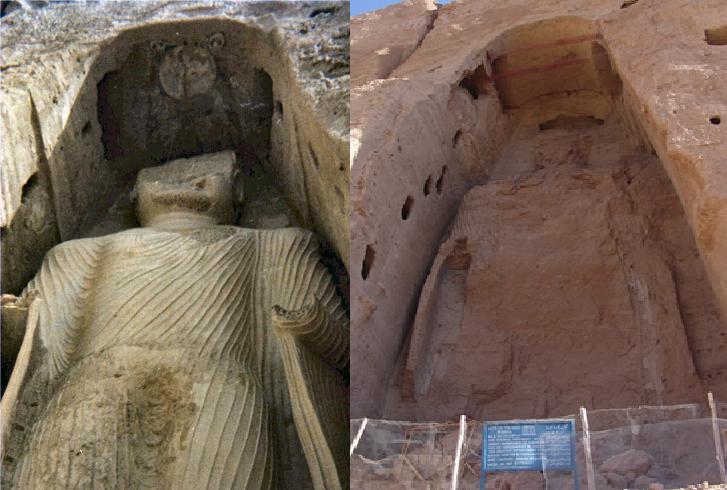 History is replete with other examples. In the Bosnia-Herzegovina War in the 1990s, extensive deliberate damage was perpetrated to the heritage of Catholic Croatians and Bosnian Catholics and Muslims, with reprisals following. Churches, mosques, the National Library and the town of Mostar were deliberately destroyed to wipe away any trace of the people who lived there. In Syria now we see heritage at the forefront of the conflict, most notably in the Citadel at the heart of the Ancient City of Aleppo World Heritage site. Conflict in this area has been particularly heavy and extensive, and the Citadel has taken on a symbolic status to those involved. To own the Citadel is to own the heart of Aleppo, one of the oldest cities in the world. 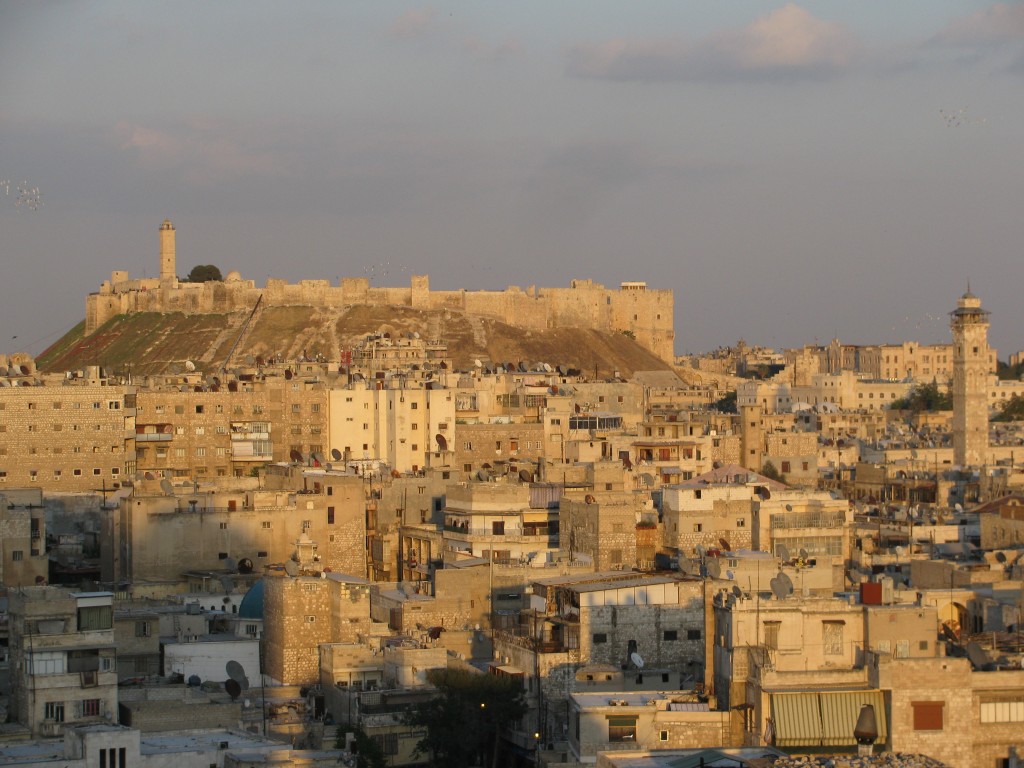 The Ancient Citadel of Aleppo, overlooking the Old Town. 2008.  In the right of the picture is the minaret of the Great Ummayad Mosque, now also destroyed.  (Image Copyright: Wikimedia Commons, Luigi Guarino)

Yet it is during conflict we often see the true, enduring power of heritage to heal and build peace. In the protests in Egypt in 2011, after looters tried to break into the National Museum, ” other young men — some armed with truncheons taken from the police — formed a human chain outside the main gates on Tahrir Square in an attempt to protect the collection inside.” (Hadid, D., and Michael, M, The Salon 2011).  Within days, the same action was seen not just in the protection of the past, but the present.  After a series of bombings at religious sites, Christians protected Muslims to allow their brethren to worship in peace, and Muslims joined hands around Churches, guarding them.  These acts not only brought the two communities closer together, but resonated around the world, showing people that peace is possible, and that disparate peoples can work together, and risk their lives for each other, for their shared past, and for each others beliefs.  It gave people the proof that peace is possible.  Such enduring actions have continued to spread: human chains of protection continued to occur in Egypt (August 2013) and now, after further extremist attacks, were seen recently in Pakistan (October 2013).

Heritage can also be a symbol of remembrance, marking events which are vital to our collective memory. In Mostar, after the war, the historic bridge linking the two sides of the town was rebuilt, literally bringing the two communities back together. The reconstructed Bridge, and the Old Town of Mostar, are now inscribed on the World Heritage list. 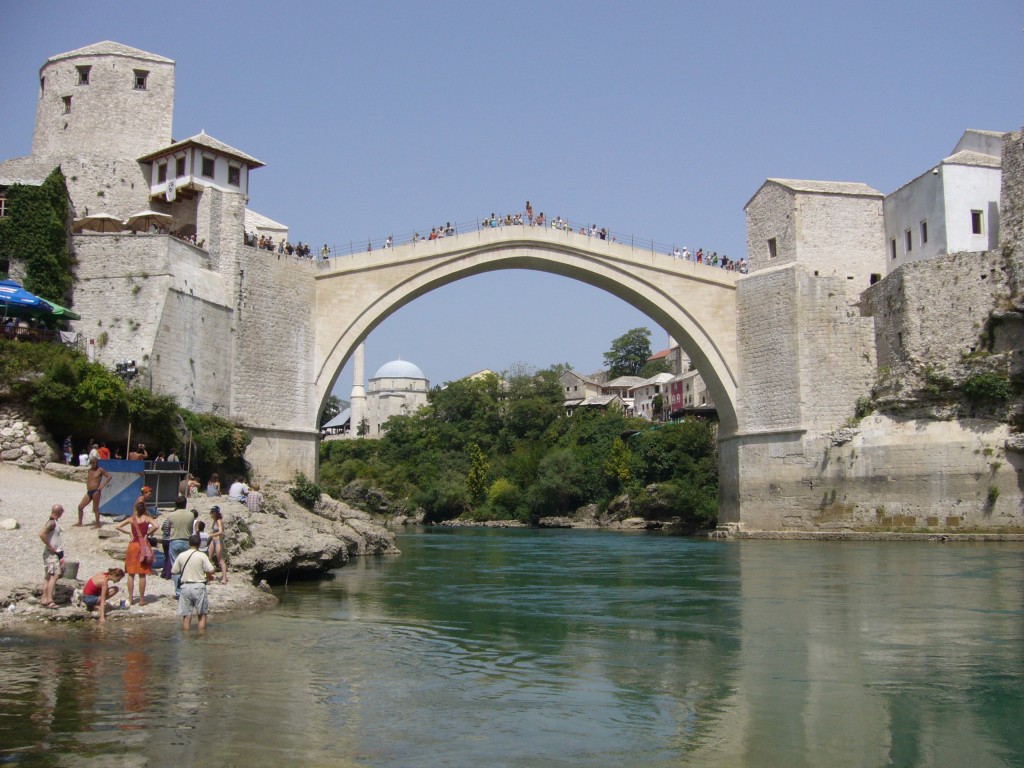 UNESCO’s World Heritage Convention was adopted in 1972 on the principle that sites of outstanding universal value to all mankind should be protected and passed on to future generations, acting as a source of peace and sustainability. Syria has 6 such sites, and a further 12 on the list for Tentative consideration. Yet as well as sites of universal value, Syria has hundreds of less well known sites of historic importance and great value to her people, some of whom are risking their lives to protect their heritage. Heritage is a symbol of the achievements of our common ancestors, and of the values which all humanity share, and through that, it is a powerful tool for peace, and must be protected.